Sushi On Me
Jackson Heights, Queens 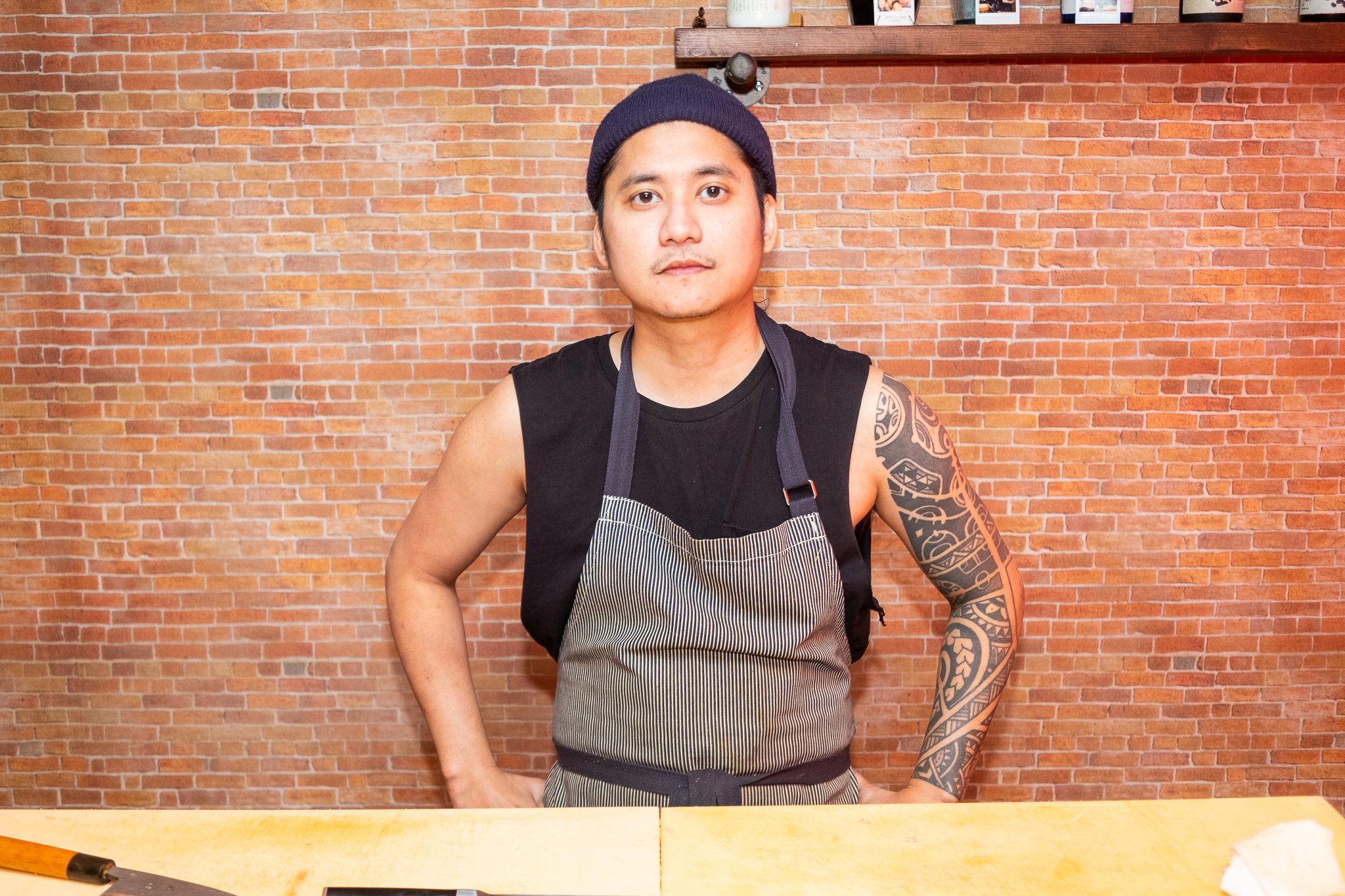 Walking into Sushi On Me is like falling down a rabbit hole into a Wonderland of jewel-toned fish and endless sake-- once you can find the entrance that is. After a bit of poking around to find this speakeasy-style omakase spot, we found ourselves seated around the communal bar, making friends with other diners and the Sushi On Me staff. Enter: Atip (aka Chef Palm) one of the only restaurant owners and chefs who will truly enjoy the dining experience with you. After many (many) rounds of sake, we followed up with Chef Palm to talk early food memories and the nostalgia of dining out. 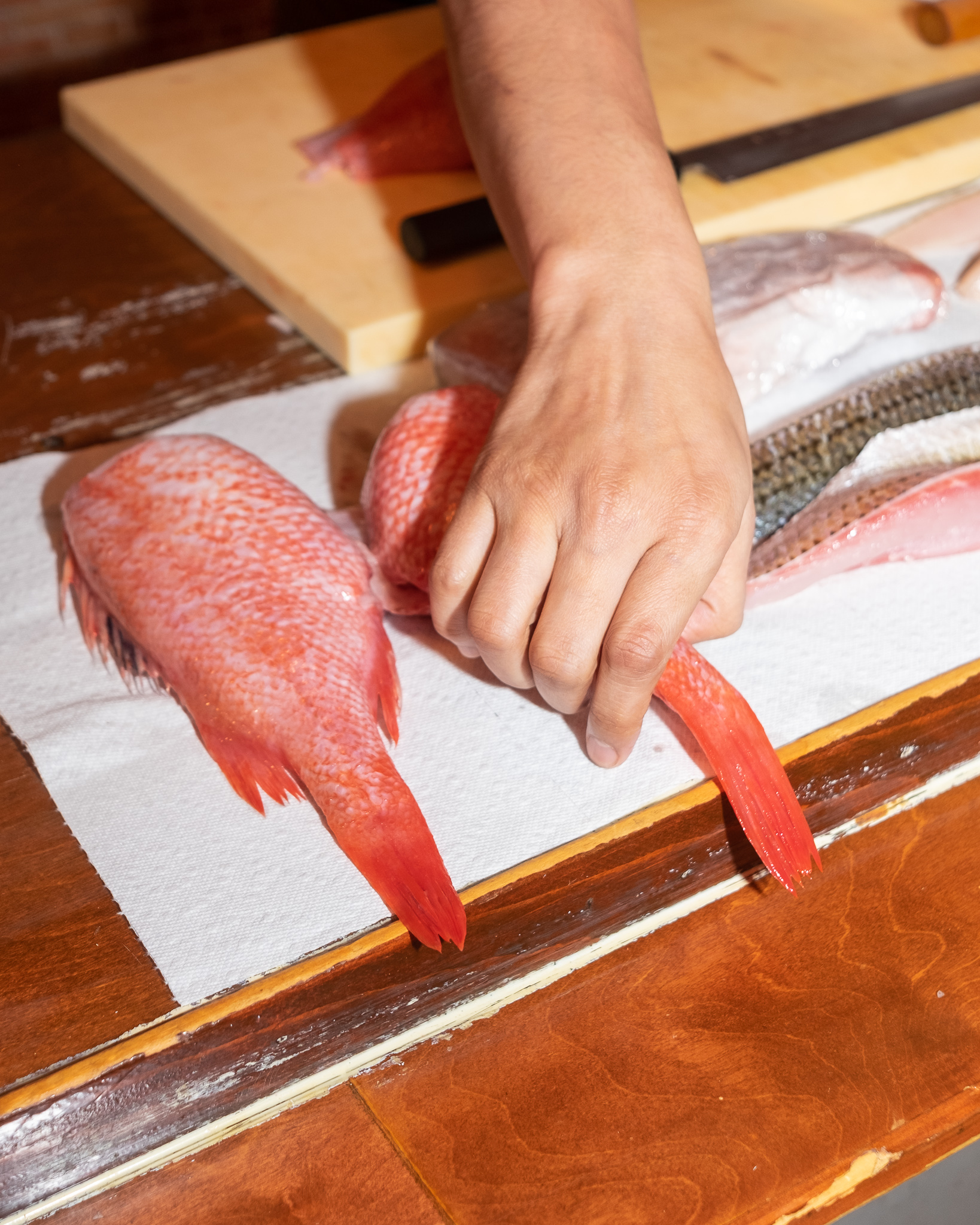 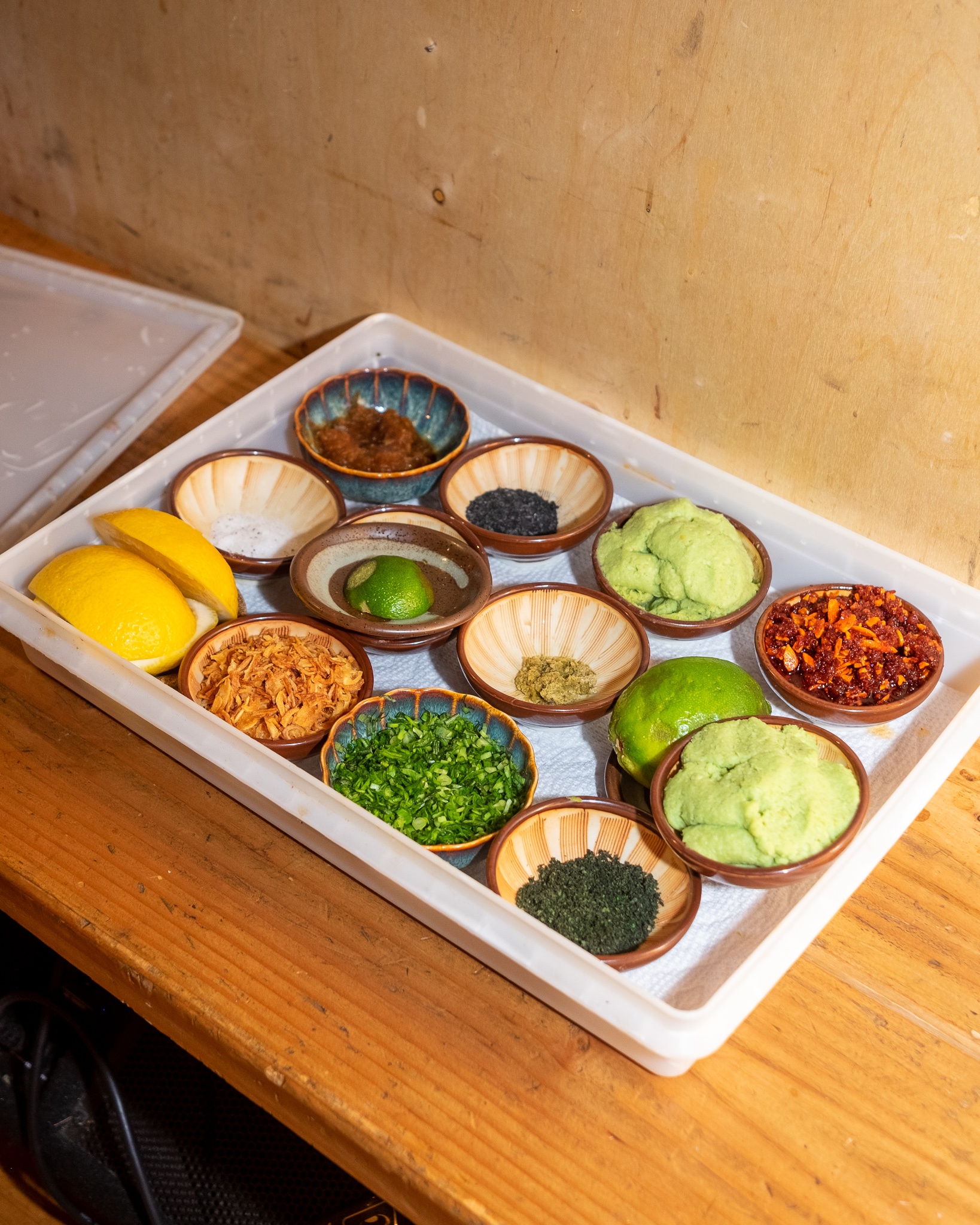 Full name, age, where are you from?

What was growing up like for you and did you have family meals growing up?

Growing up I received a lot of love from my family. I lived with my mom, my dad, and my sister. Although we didn’t express affection towards each other I could always feel the love and care they have for me. I was taught to value family since I was young, so I have strong bond with my family and people I considered to be a part of my family. While living with my family I did have dinner with them every day and it’s a very good memory to have. So now that I have a kid I also want to share that memories and bond with my kids as well.

What are your earliest memories of dining out?

My earliest memories of dining out are when my family would gather together during New Years. I was in Thailand then and everyone would go back to Surin (my hometown) during that time. We would eat out together as one big family, just like how people here live separately due to work but always gather for a meal during holiday. 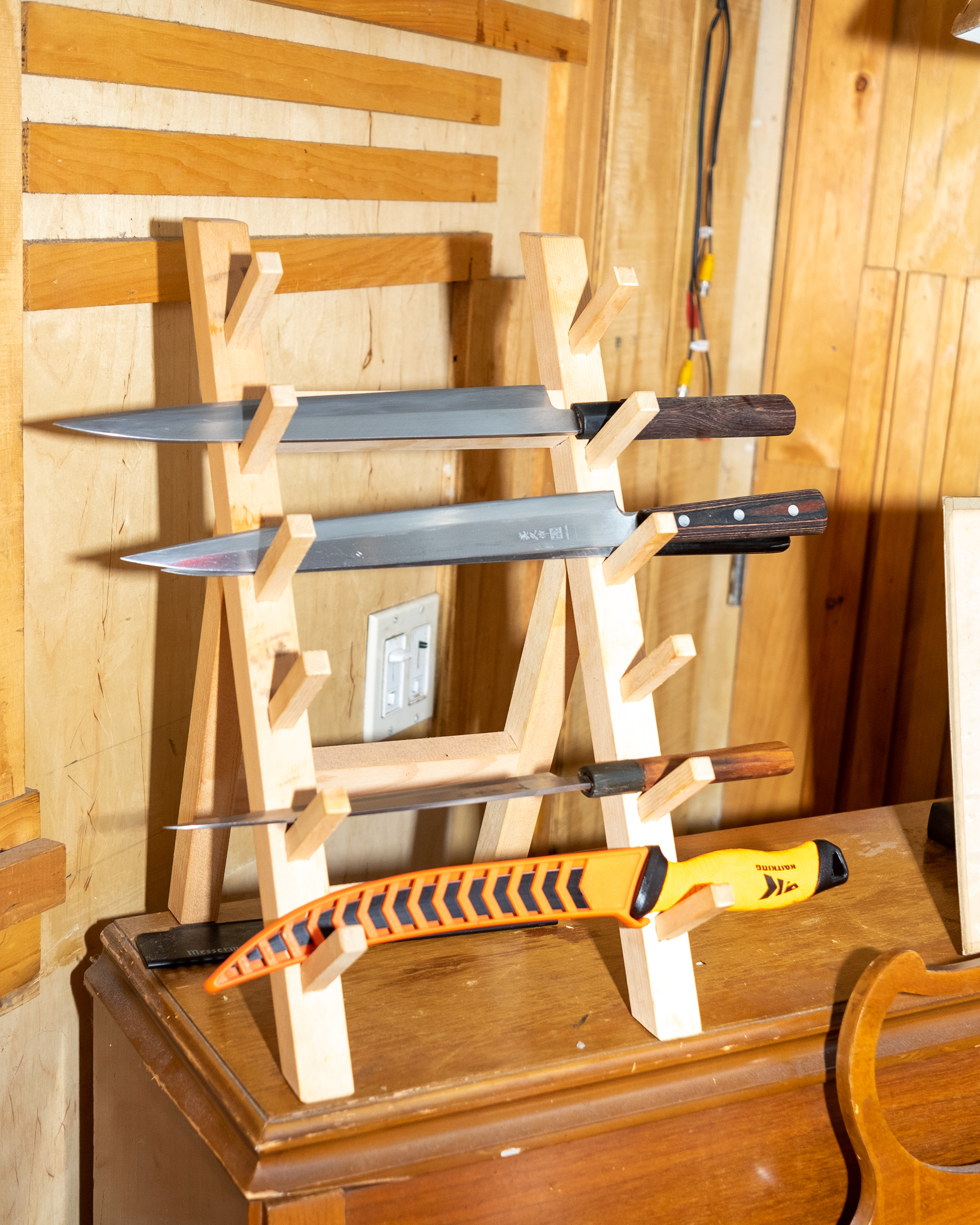 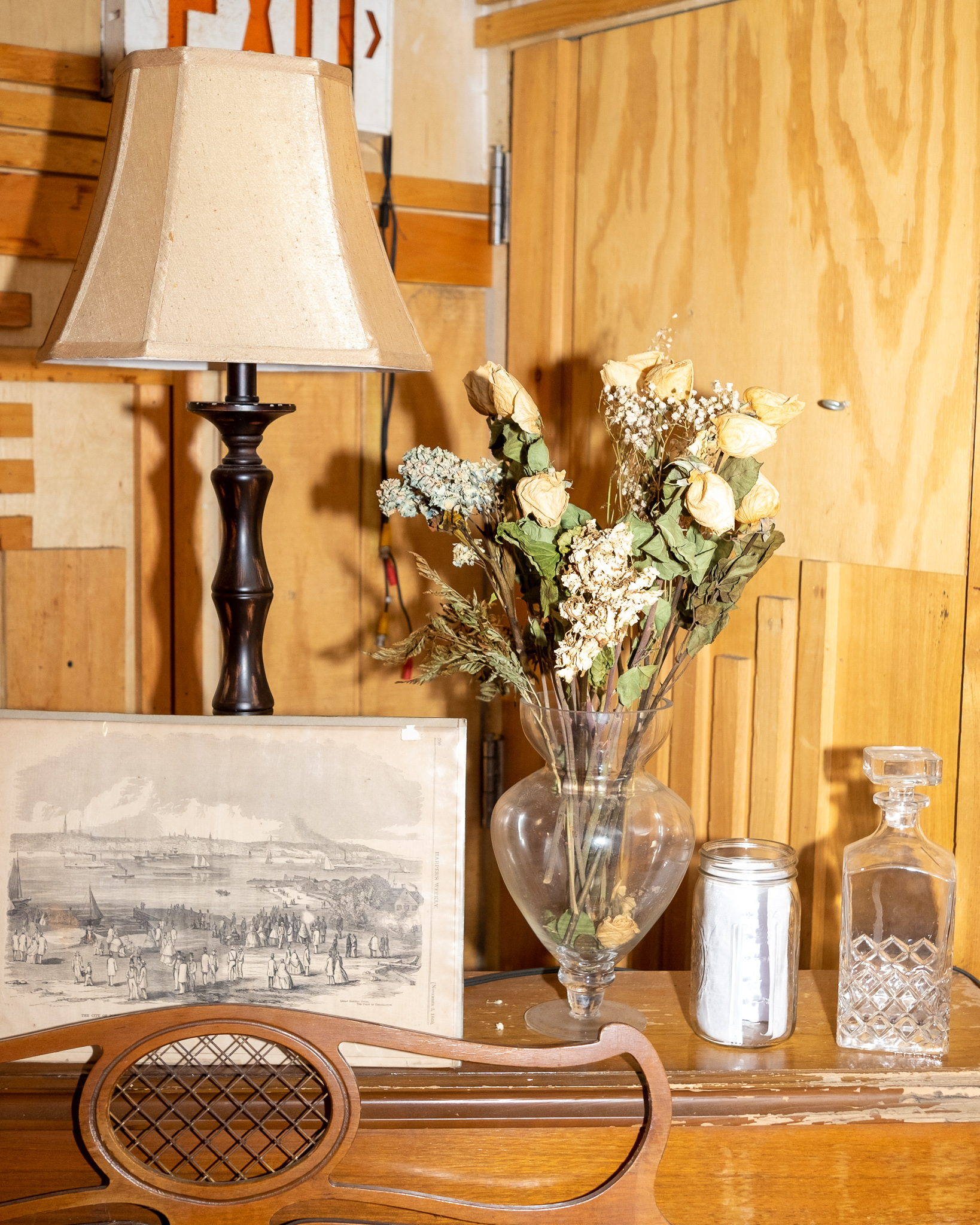 Was there a definitive moment or person that drew you to the restaurant industry?

I would say my mother. I had never actually cooked or entered the kitchen before I started my career as an omakase chef. But when I moved to Chicago for my master’s degree and my mom was the one working as a Thai chef to support me, I felt like I had to start earning money to relieve some of her burden. I couldn't cook so I didn’t choose to become a Thai chef, but I was always interested in the Japanese culture, food, and the people so I decided to become a sushi chef and that’s the start of my journy into the food industry.

If you could give a piece of advice to someone who wanted to pursue your career, what would it be?

I would say to work hard and never give up. When I started my career as a chef, no one believed that I would be able to do it because I didn’t know anything about cooking. But instead of listening to them and giving up, I worked hard, and I worked harder than people who had knowledge and skills so that I could catch up and I was able to succeed. So, if you like what you do and you’re determined to do it, there is nothing that can stop you except yourself. So just remember to keep working hard and never give up! 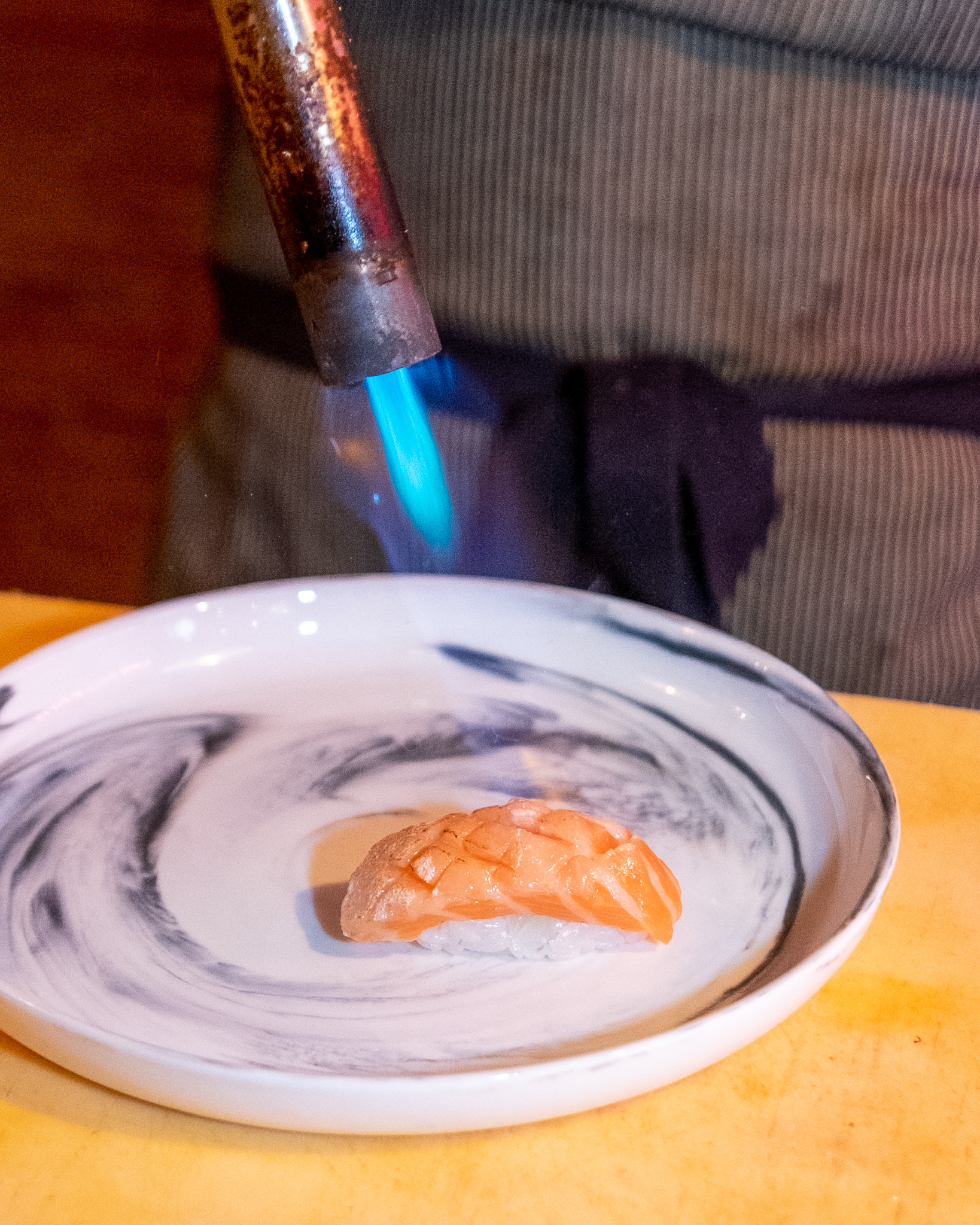 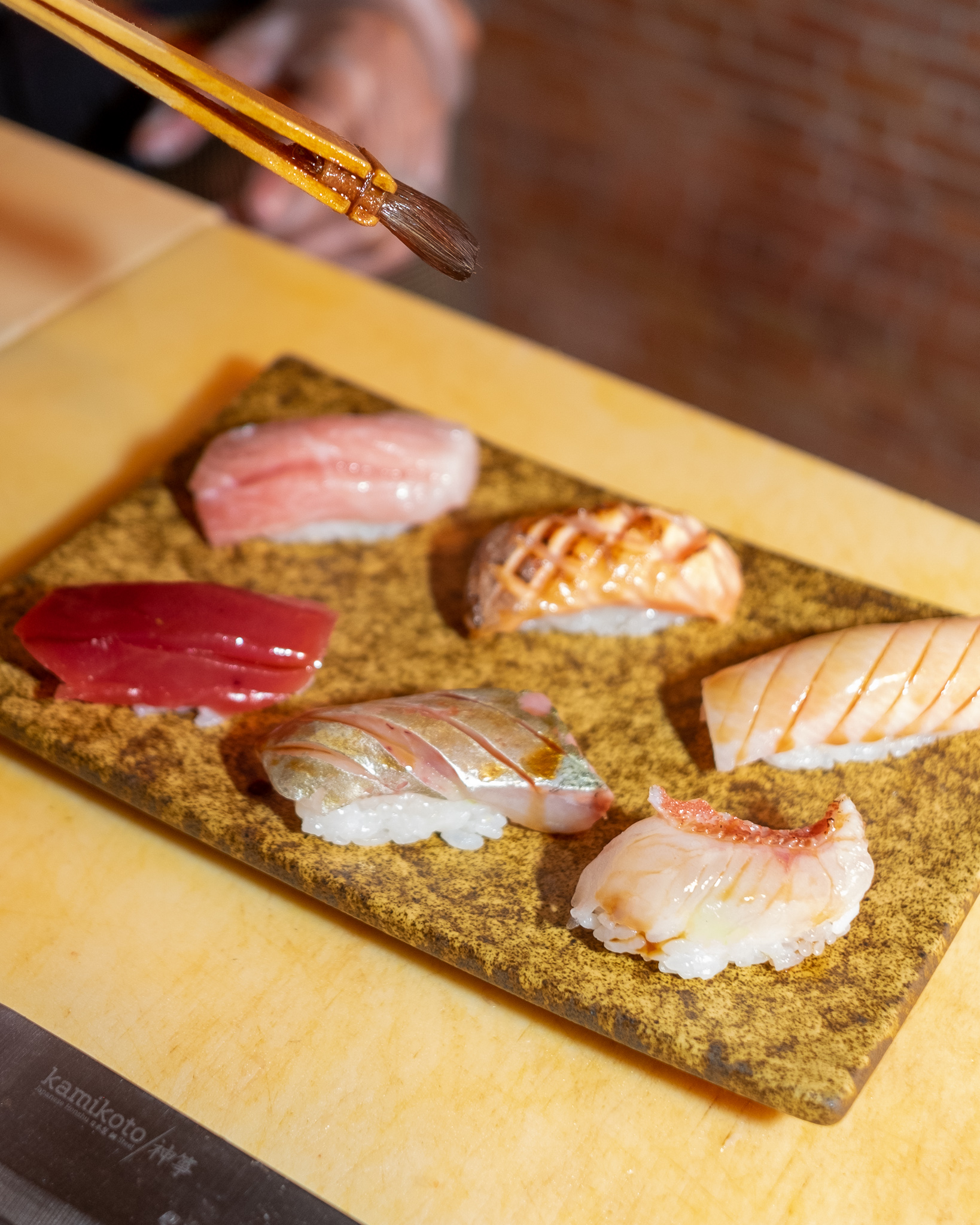 What do you think working in this industry during this time has taught you?

Working in the food industry during the pandemic has taught me to be patient and also taught me that there is not just one path in life. The peak of the pandemic was a difficult time for everyone in the food industry. Dine-in was closed so we lost a lot of revenue. But people do miss outside food a lot and although we couldn't do dine-in (and it was not profitable to do dine-in at the time) we could still earn money by focusing on other services like the delivery. So even if one path is blocked, we don’t have to stop and drop everything, look for a new path and be patience as things will always get better even if it takes some time.

What's your favorite dish/drink on the menu?

All the courses at our restaurant are my favorite. Each omakase course we offer has been approved by me. I will not serve my customers any dishes that I don’t think is good enough for them.

What is your favorite place to go out and eat at and what are you ordering?

I love to eat beef so my favorite place to eat out is the Japanese BBQ place called Gyu-Kaku. I go there a lot with my family, and we order all kinds of beef and a jug of beer and it’s the perfect meal to me. 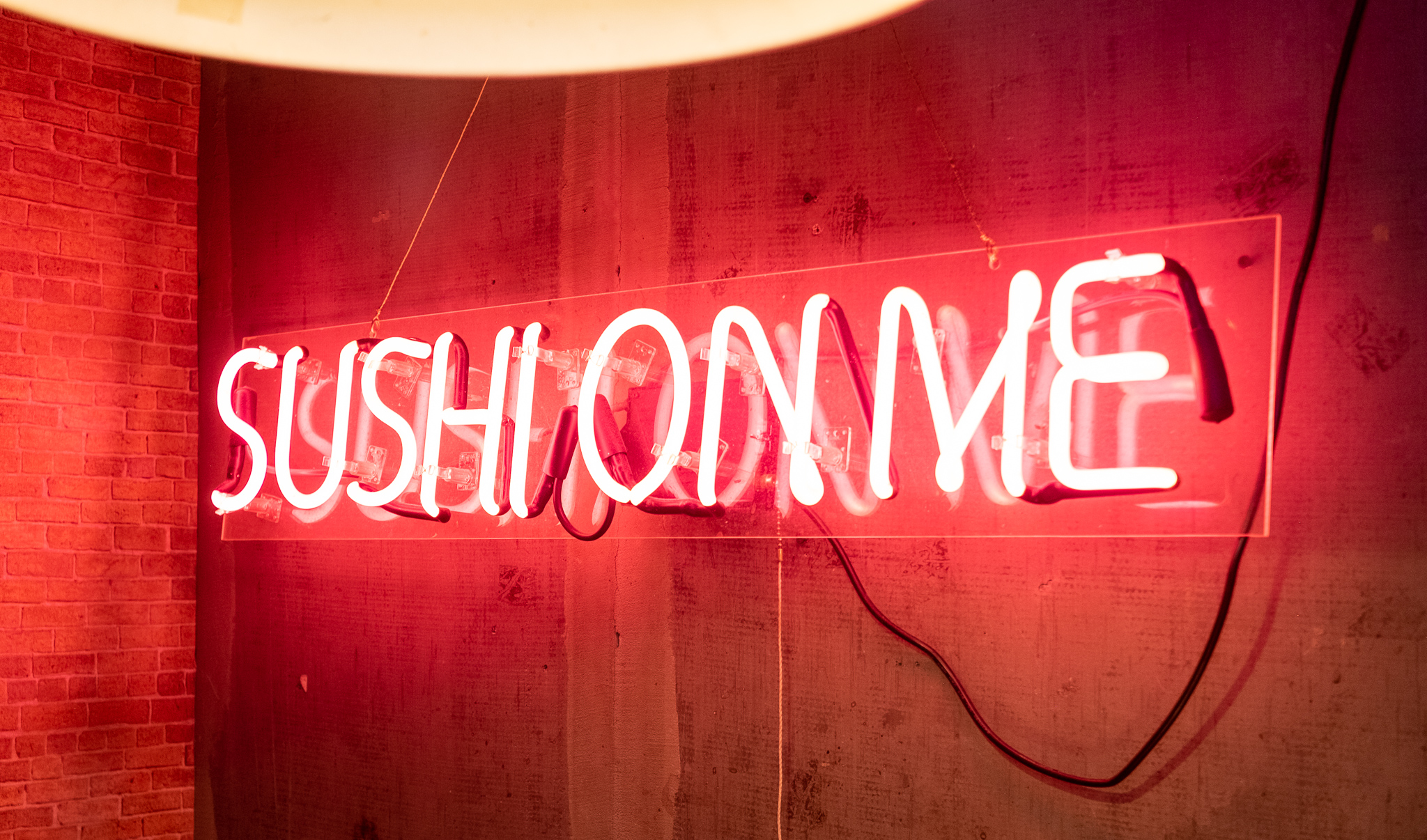